This year, the fifth graders at my school had the opportunity to join the Fifth Grade Lunch Bunch Bookclub.  I read an advanced copy of Bigger Than a Breadbox. It was very fun and great that not only girls joined but several boys as well.   A couple of weeks ago, we Skyped with author, Laurel Snyder.  Here’s their interview. 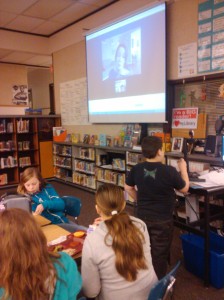 LUNCH BUNCH: Why seagulls? Do they have meaning?

LS: I think we talked about how the seagulls are “home” to Becks, because they’re part of what she never noticed or appreciated until it was gone. But also worth mention: seagulls are sturdy birds, strong scavenger animals.  They’re pretty from a distance, but up close they’re pushy and they fight for what they want. They survive. I think that was in my head too.

LUNCH BUNCH: How did you get the idea?

LS: Initially it was all about the box.  I was driving fromAtlanta toIowa, just staring out the window for hours, and the idea for the box popped into my head– a box that gave you whatever you wanted, but took it from someone else…

LUNCH BUNCH: Why did you want to write the book? What inspired you?

LS: So, that was the initial idea, but once it took on a life of its own, the story was mostly about the family, which was modeled on my own family, in different ways.  Reaching back for those memories was the true motivator once I realized it was happening.

LUNCH BUNCH: Did the characters talk to you as you wrote the book? Did you change anything as a result?

LS: YES!  Absolutely.  I think the main things were that Jim (dad) became weaker, and Rebecca became stronger.  Also, the stuff where Becks gets information that makes her sympathize just a little with hannah– see her as NOT just a villain/bully. That was something that “came” to me.

LUNCH BUNCH: Were the old lady and the spoon real?

LS: No, not at all. Adda is modeled on several aspects of my grandmother (sadly) and I have a little spoon.  But the stories around them were an invention.

LUNCH BUNCH: How could she know the spoon was in the ground?

LS: How could Adda know that?  Because she was there when her husband was buried.  ANd then she told Rebecca.

LUNCH BUNCH: Why the bread box and not something else?

LS: I like old things. I like thrift stories and yard sales, and hunting around in them.  Bread boxes are something you see a lot at places like that. I like things that have been discarded.

LUNCH BUNCH: Did Grandma know that the box was magic?

LS: What do YOU think? I think she did know something, but I don’t think she knew exactly what was happening. I think Gran has had her own experience with the bread box.

LUNCH BUNCH: What are you working on now?

LS: A book about Annie, when she was 12 years old. She has her own magical adventure.

LUNCH BUNCH: What was the first book you wrote?

LS: The first book I published with a traditional publisher was for grownups, a book of poems.  The first book I wrote was when I was in the fourth grade. I did a lot of them, and can’t quite remember the very first one, but “Classroom Masquerade” was one of them.

Tales from the Rushmore Kid() is hosting Interview Wednesday.

Like Loading...
Libraries should be the beating heart of the school, not mausoleums for dusty books." -Nonfiction Matters, Stephanie Harvey 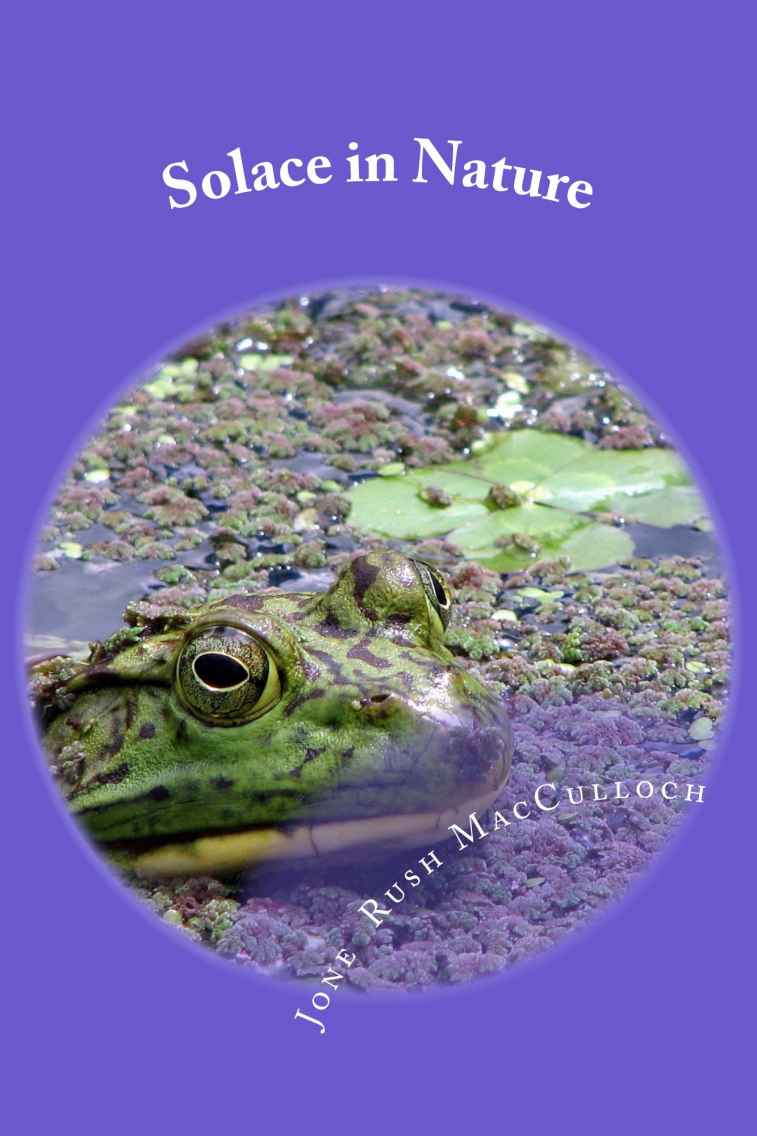